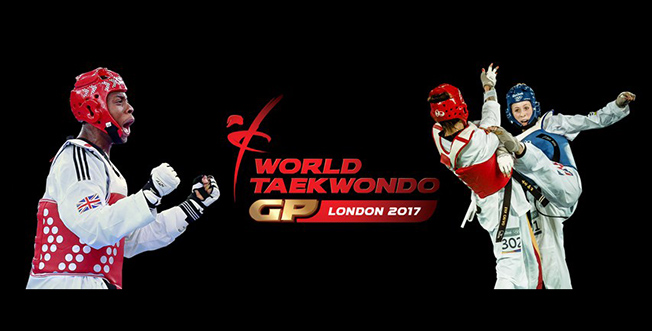 World Taekwondo Grand Pix 2017 comes to London Copper Box from 20-22nd October 2017. Why not take the opportunity to see the World’s very best players take to the mats in the Capital, Stratford East London, Olympic Village.

Adult Day Passes start at just £10 and up to 5 Kids can go with every adult for just £1 each. 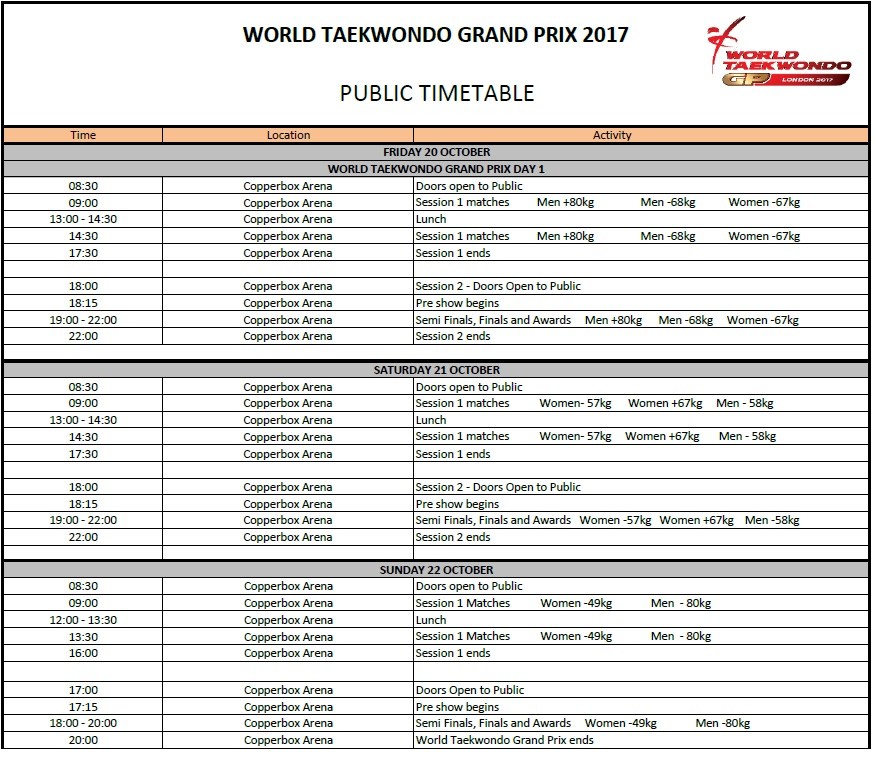