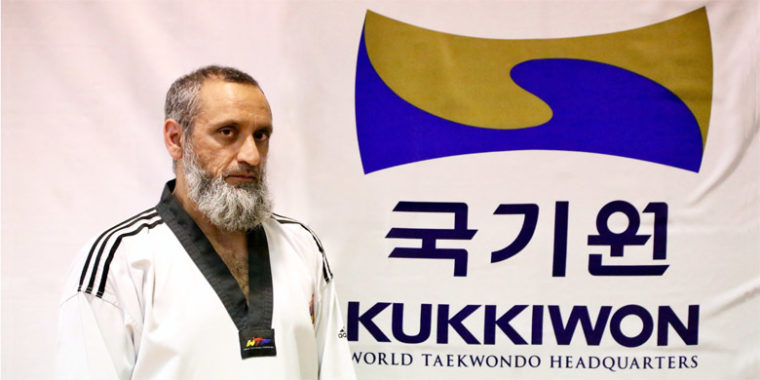 Sir Iftikhar begun his Taekwondo journey a little later in life than most students do. Despite issues with flexibility and other age related issues, he has persevered and achieved black belt towards the end of 2015, shortly after which he launched his own class in Edmonton North London. Whereas most instructors deliver training after reaching black belt grade, Sir Iftikhar supporting training almost from the get go. He is highly respected by other instructors and students alike and is often seen in dojangs breaking from his own training to help a fellow student. He has many strengths, however, his uncanny ability to spot flaws in the most carefully session plans, has single handedly transformed the way Academy deliver training today.

In addition to the key ingredients of fun, energy and challenge, Sir Iftikhar painstakingly simplifies every skill he teaches focusing on its principle to ensure understanding and rapid mastery. He calls this smart training. 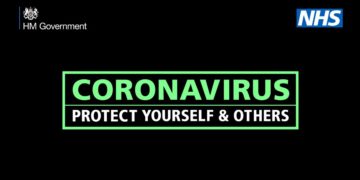 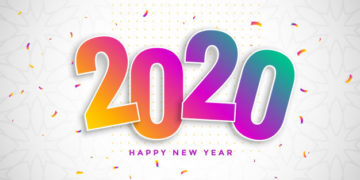 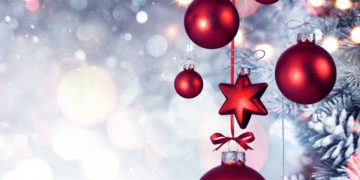